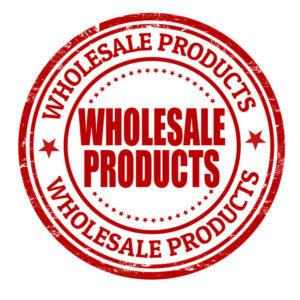 Wholesaling is the process of selling goods and merchandise to clients other than the end user, such as other wholesalers or retail businesses, the wholesaler being the link between the manufacturer and the retailer. The type of businesses appeared during the industrial revolution, during the 18th century, when the mass production of goods became possible through more efficient production technologies and the transport of goods also became more efficient and much cheaper through the development of railroads and faster ships. The 19th century saw not only further development in the warehousing and transportation of merchandise, but also the emergence of mail order goods – the predecessor of today’s ecommerce.

The evolution of wholesale businesses continued in the 20th century as well, with new professions, such as the business consultant and marketing experts appearing and becoming widespread. The next factor of huge importance in the history of wholesale businesses was the internet – the worldwide web has made information about the availability and the features of goods easy to access and has abolished geographical borders. Wholesaling is today an essential component of the commercial process in any segment and in any industry, a type of business that is in continuous change and permanently evolving.  See  your local wholesaler at https://creagermerc.com/.