The History Of Wholesaling 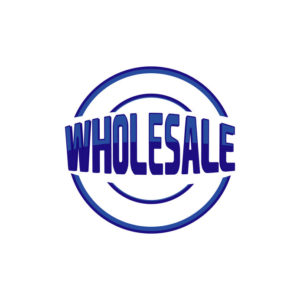 Wholesale trade represents a stage of the circulation of goods, during which sale-purchase operations take place, for the purpose of subsequent resale. This type of trade involves the purchase of goods in large batches and their sale in smaller batches to the retail trade and, in some cases, to units that buy different products for further processing.

Wholesaling developed mostly after the industrial revolution. It was in full swing in the eighteenth century (known for the advent of mass production and the development of efficient mass marketing techniques) which made wholesaling very advantageous by the end of the century, when many marketers achieved unprecedented economies of scale, which allowed them to expand their distribution. Businesses begun to understand the potential of advertising, so brand-name packaged goods emerged and determined the flourishing of wholesaling.