The Most Common Questions Asked About Vape Pens 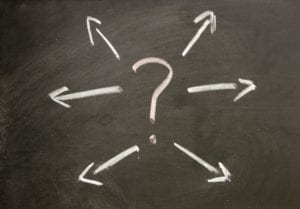 Vaping is the process of using an electronic device that looks like a combination of a pen and a cigar for inhaling vaporized liquid and can be bought at Denver distributors locations. Vaping pens are relatively new devices and the people who already use them as well as those who are planning to start vaping have lots of questions about them – here are answers to some of the most frequently asked ones:

Is vaping healthier than smoking?

Vaping is certainly less dangerous than smoking conventional cigarettes, but that does not mean it is entirely safe. The vapors produced while using the pen can contain toxic components and most cartridges contain nicotine, which is a very addictive substance.

No, vaping devices and accessories cannot be sold to people under the age of 18 and usage is not allowed either.

Can vaping devices be used in places where smoking conventional cigarettes and cigars is banned?

Most such places allow the usage of vaping devices, but not all of them, so the best way to find out is to ask before you start vaping somewhere.

Can a vaping device help me quit smoking?

Many ex-smokers say that they found their device very useful during the quitting process. One of the most useful features of vaping devices is that you can take only one or two draws, you don’t need to smoke the cartridge to the end, so you can gradually decrease your nicotine intake. However, the vaper is just a tool that can make the process easier for you, you will still need lots of willpower to quit.