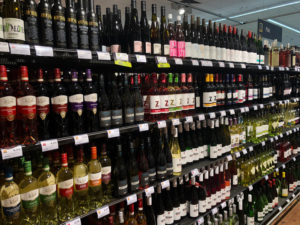 If you are the owner of a liquor store or a bar, getting the most inspired supplies can sometimes be a bit of challenge. In case you feel you are running out of ideas, you can begin by finding out which are the most popular spirits in the USA these days.

Based on a survey taken at national level, among the country’s most preferred liquors we could include: