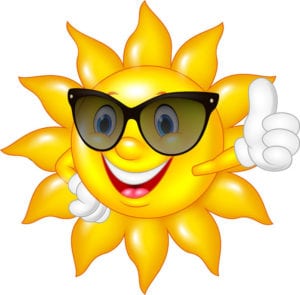 There are curious things behind many brands of soda. Who would have guessed, for example, that some of them originally contained alcohol, cocaine, mood stabilizers or used to be created to go with alcohol, or even as health products?

As weird as it sounds, it is true, and here are some more details.