Colorado Business Climate – More Diverse and More Flourishing than Ever

The economy of Colorado has been consistently ranked among the best, most diverse and most rapidly developing and flourishing business environments in the nation. The Centennial State is not only one of the highest-educated states in the US, but also a state that promotes economic diversity – here are a few of the top business areas: 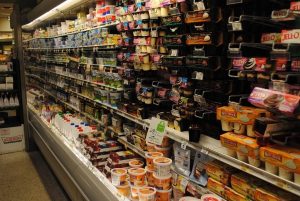